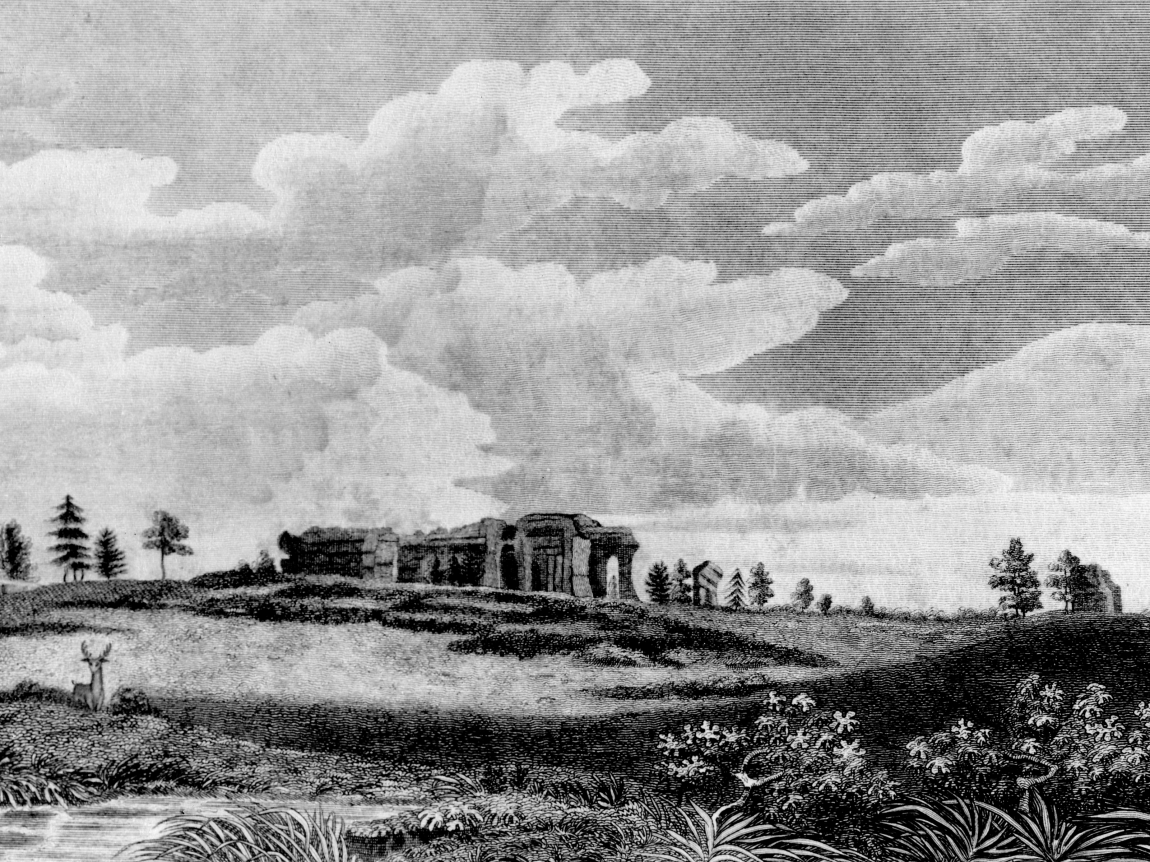 The Dodge Expedition, entering the Palmer Divide and Palmer Lake area. From the Expedition Journal, July 26, 1835

[ July 26, – Marched twenty-five miles in a direction S. 30° E.; passed through a narrow valley between two high ridges of mountains, and ascended a hill of considerable height, from the top of which we had a beautiful view of the surrounding scenery. Beneath us lay a green, verdant valley that appeared to have been scooped out of the mountains, and resembled the hollow between two large ocean waves. At a distance terminating the valley were mountains of various form; some in the shape of pyramids, others like truncated cones with circular and elliptical bases. As we descended the hill and wound along through the narrow valley, the scene opened with new beauty. The main valley appeared to branch off to the left into passes or narrow valleys, terminated by mountains of various shapes, some of them with a smooth, regular contour; others consisting of large masses of rock piled one upon the other. Every turn of the road presented a new variety of scenery. After passing through this valley, we ascended another hill from the top of which a new scene was presented to our view. The mountains were in the form of an immense fortification with turrets and rock-crowned battlements, and pine trees along the covered line relieved against a clear blue sky. The different passes between the mountains appeared to be guarded by large terraced watch-towers. Crossed the dividing ridge between the waters of the Platte and Arkansas. Upon the summit level there is a lake about half a mile long and four or five hundred yards wide. The small streams on one side of this run into the Platte, and on the other into the Arkansas. After crossing the dividing ridge the view becomes more extended; the hills on our left not so high and the country began to assume the appearance of a high, rolling prairie. We struck the headwaters of one of the branches of the Fontaine que Bouille, down which we continued our course to the main valley. ] -R.D.

[ The bolded text refers to what is now Elephant Rock, Palmer Lake and the western end of the Palmer Divide. Note the native tribes inhabiting the area covered by
the map. ] -R.D.
Share